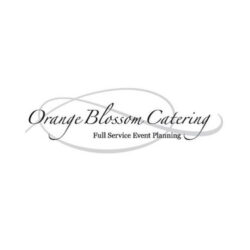 Orange Blossom Catering was built on tradition and family. Serving as one of the oldest caterers in the greater Tampa Bay area Orange Blossom was founded in 1953 by the Shamas family. Originating as a popular cafeteria The Orange Blossom was converted into a catering and banquet facility in 1985. Mr. Ed Shamas carried the family legacy through the turn of the millennium and after another nearly two decades, at age 73, he retired, selling the business to Ryan and Anna Clelland in September of 2016. Ryan Clelland served as long time general manager under Ed Shamas. Ryan, a former executive chef, has many years of food and beverage experience as does Anna with an extensive background as a catering director for large country clubs.